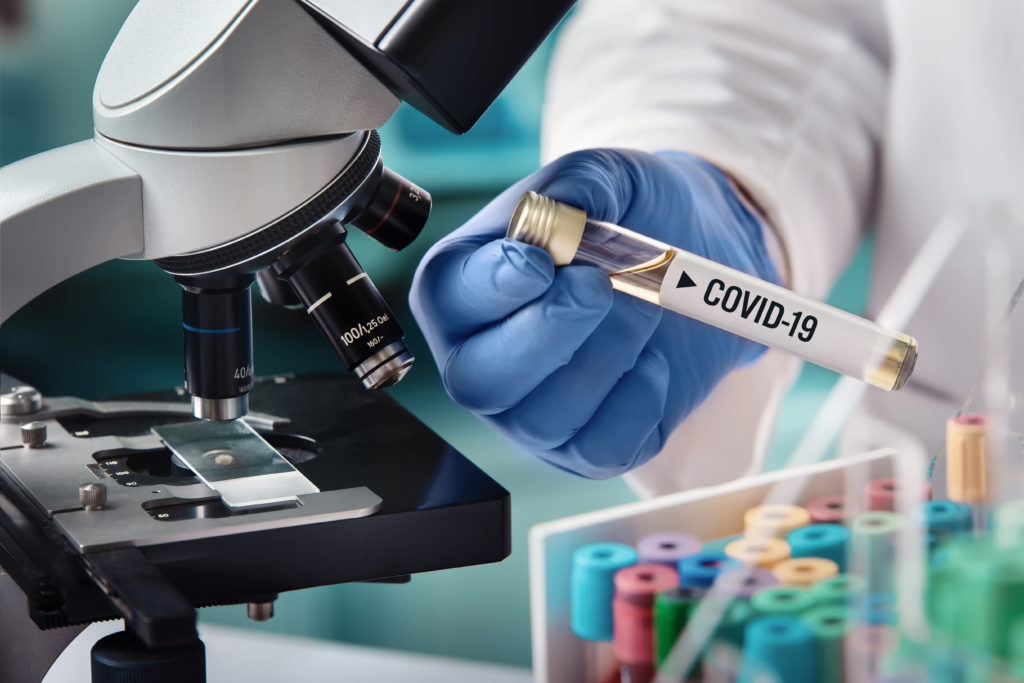 The latest headlines
CDC adds six new COVID-19 symptoms
When the COVID-19 pandemic was first impacting parts of the world, there were only three reported symptoms — fever, coughing and shortness of breath.  Now the Centers for Disease Control and Prevention has expanded list of symptoms by six.  The complete list of symptoms now includes fever, cough, shortness of breath or difficulty breathing, chills, repeated shaking with chills, muscle pain, headache, sore throat, and new loss of taste or smell.  The symptoms may appear between two to 14 days after being exposed to the virus.

IRS recalling 10,000 workers back to the office
Death and taxes wait for no one, the old saying goes.  But the COVID-19 pandemic has already pushed the usual April 15 tax filing deadline to July 15.  And now, as The Wall Street Journal reports, the IRS is recalling some 10,000 workers from 10 IRS centers back to work in the office, to address the rapidly growing backlog of work, some of which cannot be done remotely.  In a weekend statement announcing the move, the IRS said the recall is “essential to address mission-critical needs for the nation, and the IRS is an essential component to our country’s whole-of-government approach to confronting the Covid-19 pandemic.”  The also IRS noted workers aren’t required to return but those who do will receive incentive pay.  The WSJ also reports an internal email released by Democratic Reps. Richard Neal of Massachusetts and John Lewis of Georgia states that IRS executives told workers they’d be required to wear cloth face coverings in the workplace, and to bring their own in the event the government wasn’t able to provide them.

Heartburn medicine ingredient being tested as possible COVID-19 treatment
As scientists the world over search for a COVID-19 treatment, researchers in New York City since March 13 have been testing a combination of two medicines, once of which is the active ingredient in the over-the-counter heartburn medicine Pepcid.  Researchers at the Northwell Health hospital network have been enrolling hospitalized COVID-19 patients in the study, which combines high doses of famotidine – the active ingredient in Pepcid – with the antimalarial drug hydroxychloroquine, both delivered via IV.  Researchers haven’t yet said revealed what results they’re experiencing, but said some data on safety will be available “in a few weeks.”

Good news!
With prom canceled, high school senior boys give flowers to senior girls
There’s no telling how many graduations and proms have been canceled because of the COVID-19 pandemic.  Bishop Chatard High School in Indianapolis, Indiana just canceled their senior prom, but the boys are still doing their part to make their female classmates feel special.  WRTV Indianapolis reports the senior boys, working with a local florist owned by a school parent, delivered flowers to all of the senior girls – taking care, of course, to maintain social distancing while they did.  A school mom and her son came up with the idea, dubbed Operation Senior Prom Flowers, and collected donations to help defray the cost.

Once near death, man on vent for 32 days recovers, is sent home
Jim Bello was near death just a few weeks ago.  The New York Times reports the athletic, 49-year-old lawyer came down with COVID-19 symptoms in early March, including a 103-degree fever and severe shortness of breath.  Hospitalization followed, and by late March, Bello was barely holding on, despite everything doctors and staff tried.  His wife, Kim, prepared herself and their kids for what appeared to be his inevitable death.  Doctors allowed Kim, swaddled in protective gear, to visit Jim in person in April, to say good-bye in what wound up being a three-hour visit.  A few days later, Jim improved, and continued to improve until he was breathing well enough to come off of sedation and the ventilator.  And last Friday, Jim Bello was discharged, and returned home.