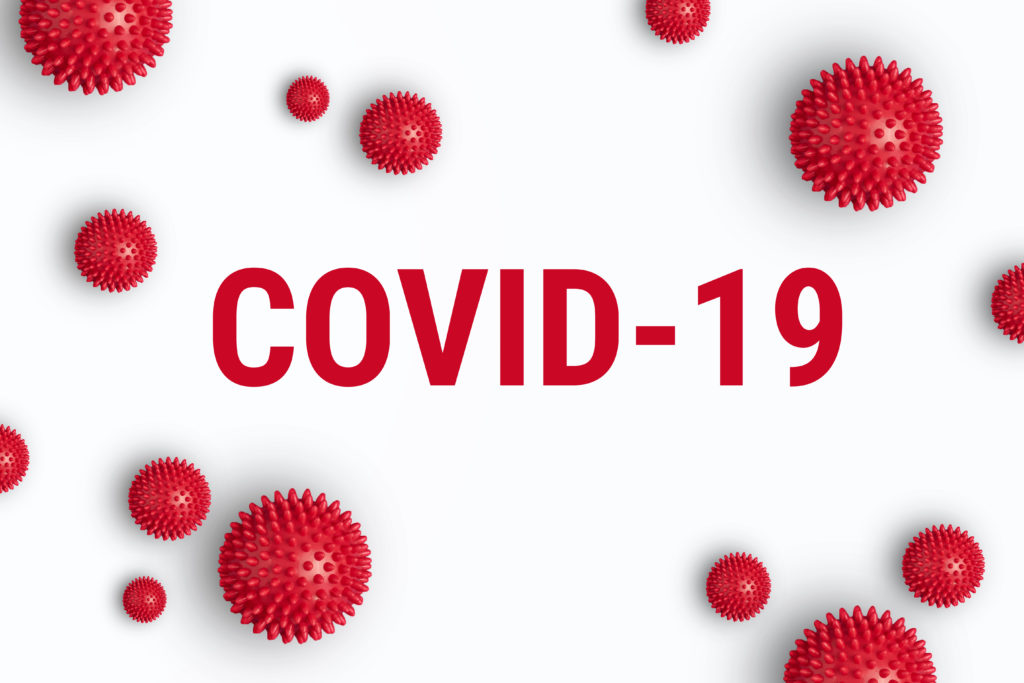 The latest headlines
US has highest COVID-19 death toll in the world with over 20,000 deaths
America not only has the highest number of COVID-19 cases in the world, it now has the highest death toll.  On Sunday, the country reported that there are at least 557,590 confirmed cases with at least 20,400 deaths, eclipsing Italy for the first time, according to Johns Hopkins University.

Fauci says US may be able to begin a “rolling reentry” to open country in May
The nation’s top infectious disease expert expressed optimism Sunday that the U.S. may be able to tentatively begin reopening for business as early as next month.  However, Dr. Anthony Fauci, director of the National Institute of Allergy and Infectious Diseases at the National Institutes of Health, warned that such a move would have to be gradual, a “rolling reentry,” declaring on CNN’s State of the Union that such a move “is not going to be a light switch that we say, ‘OK, it is now June, July, or whatever, click, the light switch goes back on.’”

Masks delivered by Patriots’ plane may not meet medical standards
Remember that surprise delivery of medical respirator masks on the New England Patriots’ plane April 2?  The Boston Globe reports the roughly one million masks, manufactured in China, may not be up to U.S. medical standards – so much so that some Boston hospitals have declined to use them.

Good news!
North Carolina docs get married in their hospital
Duke University Hospital OBGYN resident Dr. Shelun Tsai and Dr. Michael Sun, a resident in Duke Psychiatry’s program, were scheduled to exchange wedding vows in their native New York Saturday.  Then came COVID-19, and all plans were put on hold as Tsai and Sun did their part to fight the virus.  But as WTVD in Durham reports, rather than postpone their wedding day, the couple opted to exchange their vows Saturday at the hospital.

Tom Hanks takes questions from himself while kicking off SNL‘s at-home edition
Despite losing the live audience, the ability to film live and the convenience of doing bits while standing next to another person due to social distancing, Saturday Night Live made its grand return over the weekend and tapped Tom Hanks as its host. More...