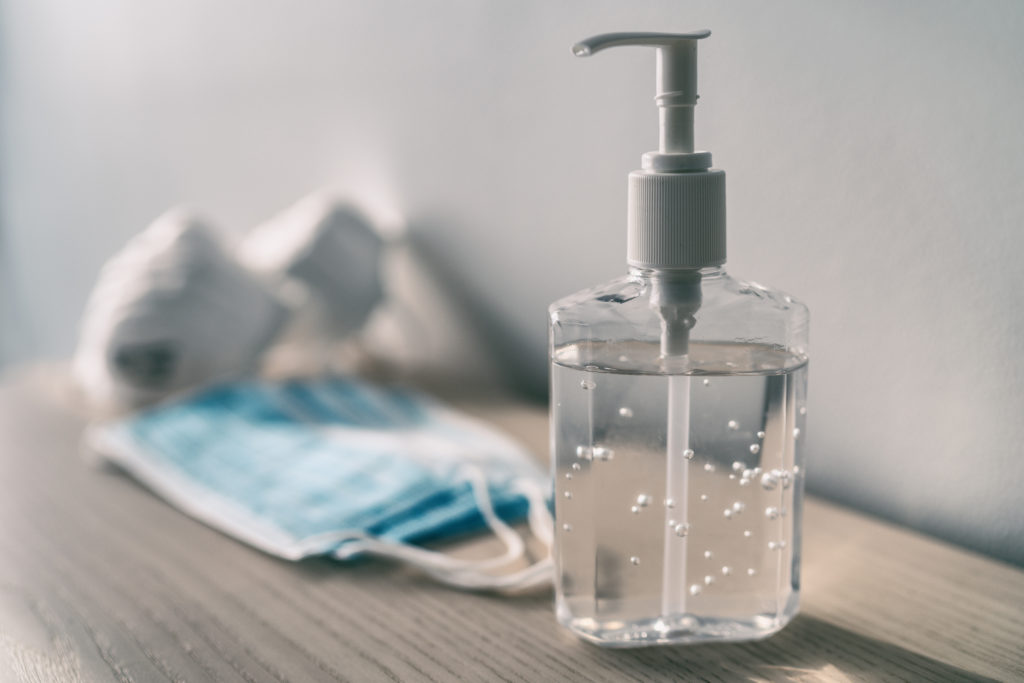 The latest headlines
Protests against stay-at-home orders in five states
Protestors in Colorado, Illinois, Florida, Tennessee and Washington took to the streets Sunday to demand their politicians lift stay-at-home orders and allow businesses to reopen.  While some stormed their state capitols, others created gridlocks with their vehicles. Demonstrators ignored social distancing guidelines and many were not wearing masks. The protests called the lockdowns an abuse of power, with some accusing their leaders of tyranny.  Such guidelines were enacted in order to prevent the further spread of COVID-19, which has killed over 35,000 people in the U.S. and infected nearly 759,000 since the virus arrived in the country in January, as reported by Johns Hopkins University. Due to these shutdowns, over 22 million Americans have filed for unemployment and the U.S. economy has plunged into a recession.

Widespread testing is the key to reopening country, says Dr. Birx
With nearly 759,000 confirmed cases of COVID-19 in the U.S. and over 35,000 deaths, according to Johns Hopkins University, Dr. Deborah Birx joined ABC’s This Week Sunday to discuss how the nation can slow the spread of the virus and reopen the country.  Birx, the White House coronavirus response coordinator, said, “One of those critical — critical — legs of the stool is testing.”  In addition, expanding testing, along with monitoring active cases, is key.  While expanding test production will most likely “double the number of tests that are available for Americans,” Birx is confident that enough tests have already been administered to prevent a second wave of the virus, even though only roughly 1% of the U.S. population has been tested.  As for when the nation will fully reopen, Birx didn’t have a set timetable, but concerning weekend protestors demanding their politicians end the lockdowns, she said, “We’ve been telling the American people all along that they need to really follow state and local guidelines,” reaffirming that the virus is contagious and transmittable.

Twenty million COVID-19 tests per day required to reopen the economy, says report
A new report released Monday morning by a bipartisan group of experts at Harvard University declares significantly more testing than is now available is required to fully open the economy by the summer.  Titled “Roadmap to Pandemic Resilience: Massive Scale Testing, Tracing, and Supported Isolation (TTSI) as the Path to Pandemic Resilience for a Free Society,” the report declares, in part, “at least 5 million tests per day by early June to help ensure a safe social opening. This number will need to increase to 20 million tests per day by mid-summer to fully re-mobilize the economy.”  Vice President Mike Pence declared on Fox News Sunday that the U.S. is currently conducting about 150,000 tests per day – less than 1% of the recommended daily number.

Good news!
Shake Shack returning $10 million government loan meant for small businesses
The Shake Shack restaurant chain, boasting about 250 locations, received a $10 million government loan as part of the $2 trillion economic stimulus package passed by Congress as the economy takes a beating from COVID-19.  But they’re not keeping it.  In a joint letter, the franchise’s two principal officers, Danny Meyer and Randy Garutti, say that after learning last week that the federal government’s small-business PPP (Paycheck Protection Program) loan fund had been exhausted, “we’ve decided to immediately return the entire $10 million PPP loan we received last week to the SBA so that those restaurants who need it most can get it now.”  The letter notes Shake Shack was able to secure additional operating capital elsewhere to help them weather the recession, and also calls on Congress to further fund the PPP.

Oregon teen makes see-through face masks for hard-of-hearing people
We’re already learning how difficult it can be to understand another person when they’re wearing a face mask.  Now imagine being hard of hearing and unable to see the speaker’s lips.  Enter Eric Kim of Portland, Oregon.  KATU reports he’s using his at-home quarantine time to make face masks with built-in clear plastic windows, so you can see the mouth of the person wearing it.  He credits a Kentucky college students who’s doing the same thing for inspiring him, though he admits it’s more labor-intensive than he thought it would be.  Right now, he’s managing to make about 11 masks per day.

Tom Hanks details his experience with COVID-19
Tom Hanks recently gave his first public interview since returning from Australia and recovering from COVID-19 alongside his wife, Rita Wilson, giving a detailed description of the experience.  “Rita went through a tougher time than I did,” the 63-year-old actor tells Military Defense Radio.  “She had a much higher fever.  She had lost her sense of taste and sense of smell.  She got absolutely no joy from food for a better part of three weeks.” More...